Louis Ghislain: Who pays the bill ?

It has now been more than a year since the COVID-19 virus hit Europe. Since then, each country took its measures; some were hit harder than others in contaminations. However, one thing is sure: everywhere, in all towns, villages, seaside resorts and ski resorts, the hospitality sector has been hit hard, like never before, but who pays the bill? 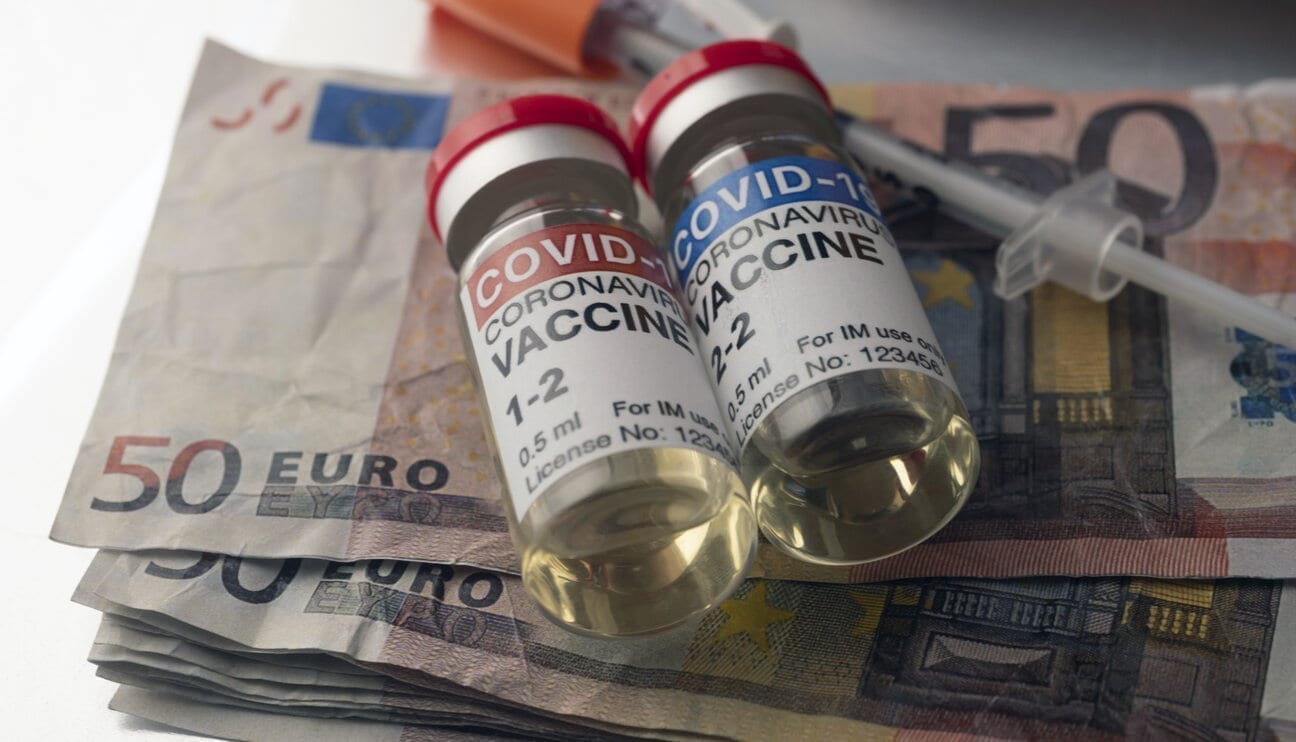 The plan of approach is the following: Helping the companies with liquidity shortages, reducing their debt, and ensuring they remain afloat, especially for the companies with activities where social distancing cannot be respected, leading to a revenue reduction of 30% during 2020. On average, the aid will cover 20-40% of the losses, as the financial help cannot exceed €200.000 per beneficiary. The compensation’s nature is as follows: a net money transfer from the public to the private sectors.

« improving the solvency of these companies will allow them to resume activities, make the necessary investments and hire the required staff for a quick and safe economic recovery in the sector », according to Luis Pedro Sànchez, the Spanish Prime minister.

In Belgium, cafés and restaurants closed on March 14, 2020, they finally reopened on June 8, but again, they closed on October 10 and did not reopen since then. The Belgian federal government took some measures to help the self-employed working in the hospitality sector. Between March and October 2020, a self-employed received €-1.614,10/month on average (variable if dependent children). Since October, they receive twice this amount.

The regional governments also support the Belgian self-employed. In Belgium, there are 3, the Flemish Region, Wallonia and the Brussels region. During the first lockdown, the aid paid amounted to 4,000 euros in Brussels, 5,000 euros in Wallonia and 3,000 euros in Flanders, accompanied by a lump sum of around one hundred euros per day of closure.

Amounts were adjusted after the second lockdown: twice €1,500 of aid for self-employed in Brussels, between €3,000 and €9,000 aids for Walloons (depending on the number of full-time equivalents of the company ) and a bonus equal to 10% of the self-employed company‘s turnover in Flanders.

Since March 2020, 10% of the Belgian hospitality industry jobs are lost, and predictions estimate an additional loss of 10% before 2021.

Three weeks ago, Rutte, the Dutch prime minister, reelected after his government resigned on January 15 following the child welfare fraud scandal’s revelation. According to the international media, re-election is partly due to his Covid-19 policy that more than 70% of the Dutch appreciate. Indeed, the Netherlands has implemented less stringent measures than their neighbours (Belgium, France, Spain, Italy). Some say it is lax; others see it as a strategy.

One sure thing is that the Dutch hospitality sector has been just as much affected as their Belgian and Spanish colleagues. Therefore, they created the NOW4 program. NOW4 contributes to wage costs attributed to self-employees with staff who expect to have at least 20% less turnover over three months (because of Covid-19 reasons).

Besides this, a fixed cost’s allowance aid is available for SME‘s and exceptional subsidies up to €90.000, depending on the loss of turnover. Moreover, entrepreneurs who have received a tax deferment due to corona are given longer to pay off their accrued tax debt. They will now have 36 months to repay the tax debt and not have to repay until July 1, 2021. Finally, with the BIK (job-related investment discount), SME‘s get a temporary deal so that they can continue to invest in company resources and materials, such as machines, during the corona crisis.

By taking all these aids into account, the Netherlands offers many various aids; they support the self-employed in their development and their current and future financial safety. A recent survey from cvster.nl showed that the number of job seekers in the Dutch hospitality industry increased by 42% since 2020, not meaning that more people are interested in working in the industry, but that more qualified employees are on the job market.

They pay the bill

«I rent the building to ownerswhodid not claim rentduring the crisis, but a suspension of payment. So once I get back to work, Iamgoing to have to pay double. I have received 7,000 euros from the state since the start of the pandemic. It does not even cover twomonths‘ rent. I see a future for my bar, but I don’tsee a future at the political level because this crisis is handled shamefully, and I will pay dearly for it. There is a lack of compassion as well as a lack of empathy coming from the state. »

–Frederic Essex, 34 years old and the proud owner of the Stamp Bar, expressing his feelings to RTL info (https://www.rtl.be/info/video/774334.aspx).

« My name is Enzo Valentino, I am 29 years old, and I own a restaurant at Tenerife. Since we had to close, it’s very hard. We have little state aid, but it’s not enough. This aid is not enough to meet the charges. Therefore, we must fight, innovate, make a difference instead of waiting for the end of the pandemic. We therefore, decided to undertake a series of works in my restaurant, thanks to a loanfrom the bank. No kidding, the state doesn’t give a damn about us. I, not the state, pay the bill, and it makes me angry. »