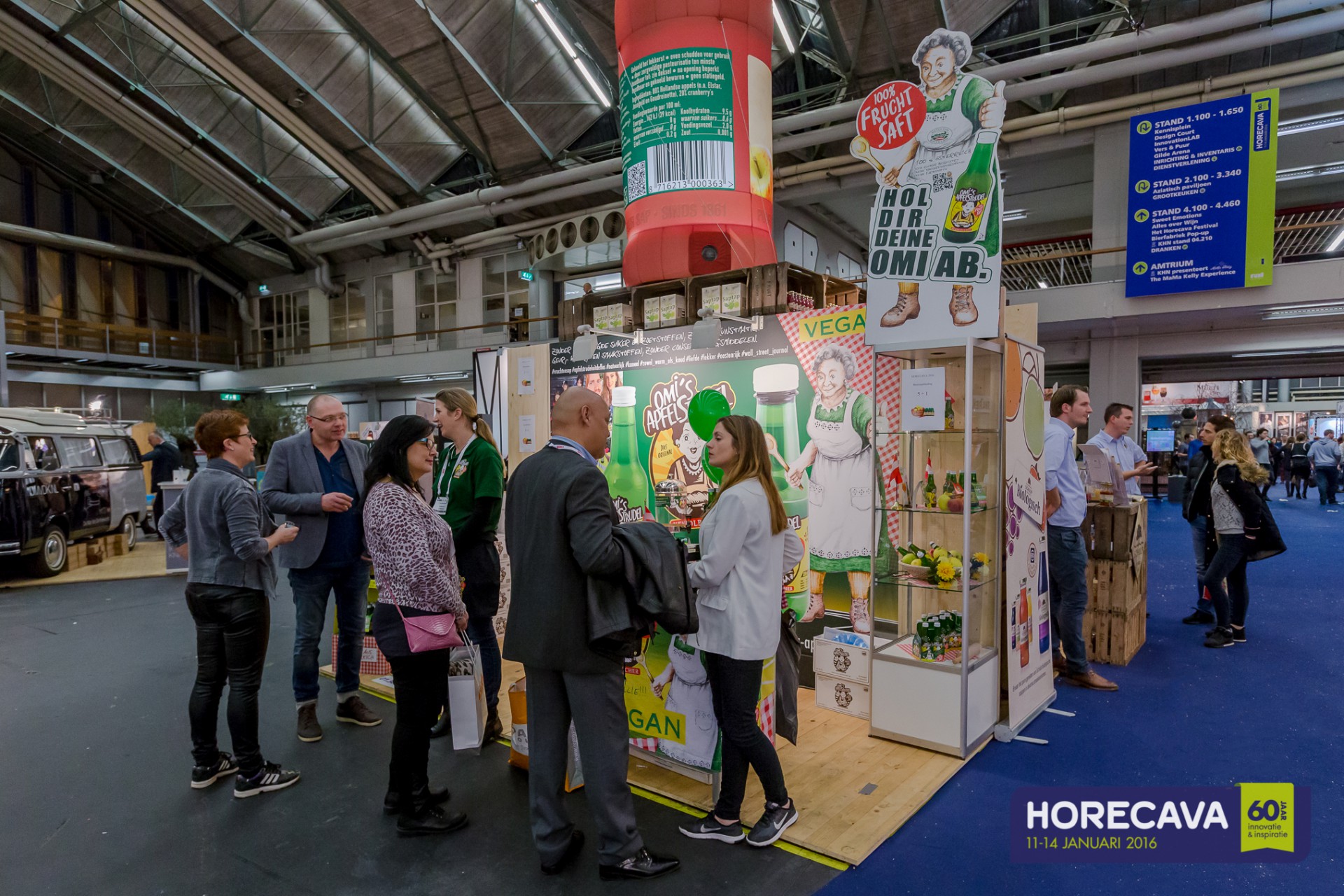 The ones who want to quench their thirst this summer on a trendy and hip way has no other choice than to choose the natural and unfiltered trendy drink from austria. „Omi´s Apfelstrudel”, is going to hit the summer now also in the new PET bottle. „Omi”, as the drink in Austria is affectionately called by her numerous fans already, is made of 100% hand-picked apples and is also available in the 0.33l PET bottle since May 2015. The liquid newcomer with apple strudel taste has reached in austria after only one year already cult status. Wether pure, ice cold with soda, as a hot drink or mixed with prosecco (Omisecco), it is the perfect match for anybody. And the best part of it: Omi is vegan!

If you want to quench your thirst in a particularly trendy way, you cannot miss the naturally cloudy trend drinks from Austria: “Omi’s Apfelstrudel” and “Omi’s Marillenknödel”.

“OMI”, as the drink is affectionately known by its numerous fans, consists of hand-picked apples and delights with its cinnamon note. The granny is available in a glass or in a PET bottle.

OMI has long achieved cult status and has already sold more than 3.5 million bottles: drunk straight, ice cold with soda, as a hot drink or (as recommended by Opi) with a shot. The best thing about it: the granny is vegan on the go, without the addition of sugar, coloring or preservatives!