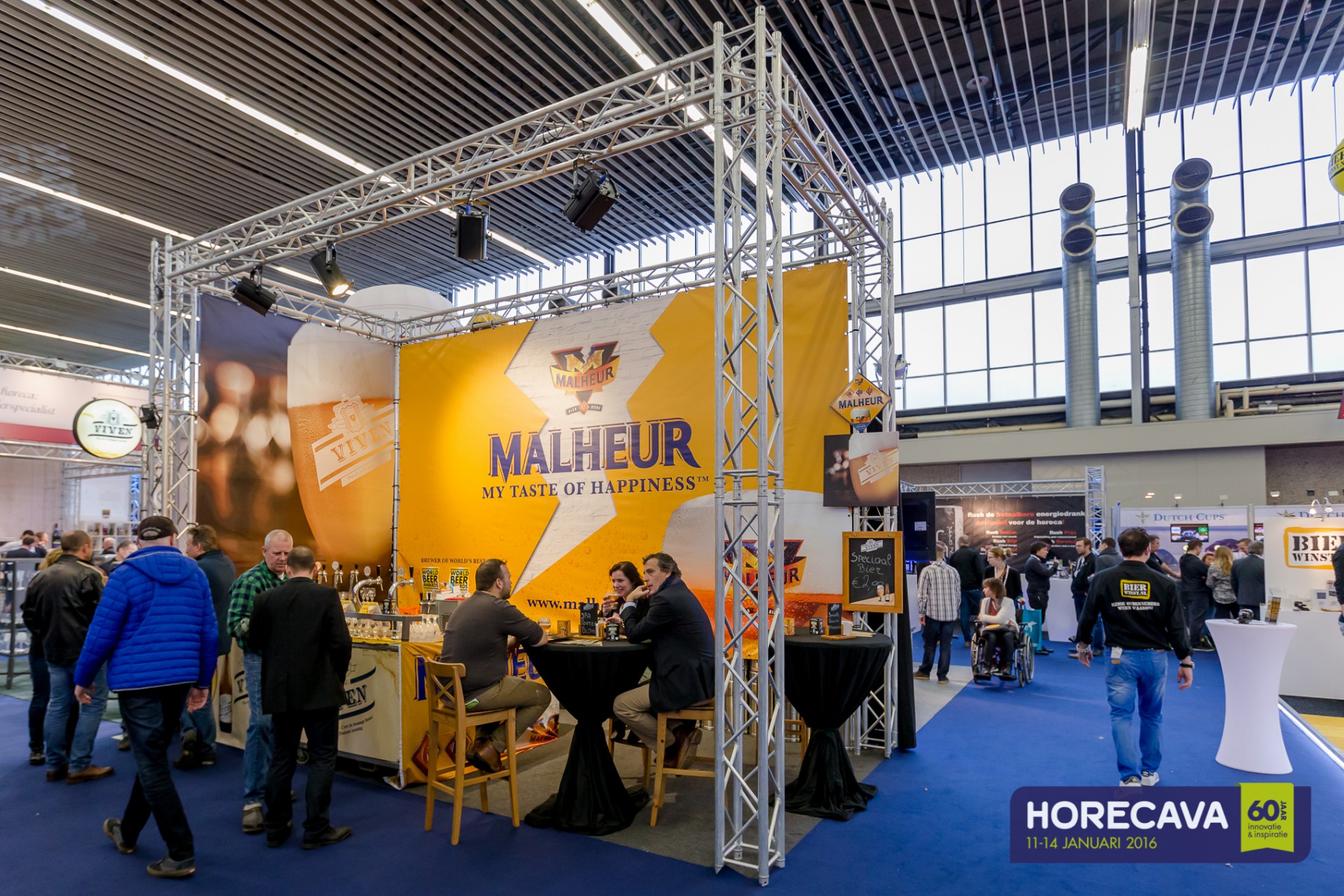 Viven is an artisanal brewery located in Damme near to Bruges. We make IPA, smoked porter and Experimentum batches.

Viven was originally founded in 1999 by Willy De Lobel and was called Chapel of Viven, the blonde, and Monastery of Viven, the brown. The recipe was developed by Willy De Lobel. In the absence of a brewing plant, Willy wandered through the Flemish hinterland in search of professionals that could brew his recipe. His journey ended when he found the brewery of Dirk Naudts, called “De Proefbrouwerij”. There Dirk and his staff continued to perfect the brewing process of Viven.

In 2003, Willy De Lobel decided it was time to pass on his demanding hobby, to a young and ambitious entrepreneur. In the little village of Sijsele, Willy found an enthusiastic successor in the person of Tony Traen, the son of the local liquor dealer Cyril Traen, who decided the beer was an enrichment for his company and has since taken on the job of carrying on the tradition. Since then, Chapel of Viven has undergone several changes: a brand new look, an improved recipe for the Monastery of Viven and a new name. Chapel and Monastry of Viven were baptized Viven Blond and Viven Brown.

In 2009 the time was ripe for an expansion of the range Viven. The idea to apply our Flemish brewing art to non-Flemish beers haunted Tony and together with Dirk he developed the recipes of the promising Viven Ale, Viven Porter and Viven Imperial IPA. These exceptional beers, that would truly tempt any beer connoisseur, have been successfully launched onto the beer market in 2010, making them accessible to a wider audience of beer lovers.

Viven is an artisanal brewery located in Damme near to Bruges. We make IPA, smoked porter and Experimentum batches. These exceptional beers, have been successfully launched onto the beer market in 2010, making them accessible to a wider audience of beer lovers.